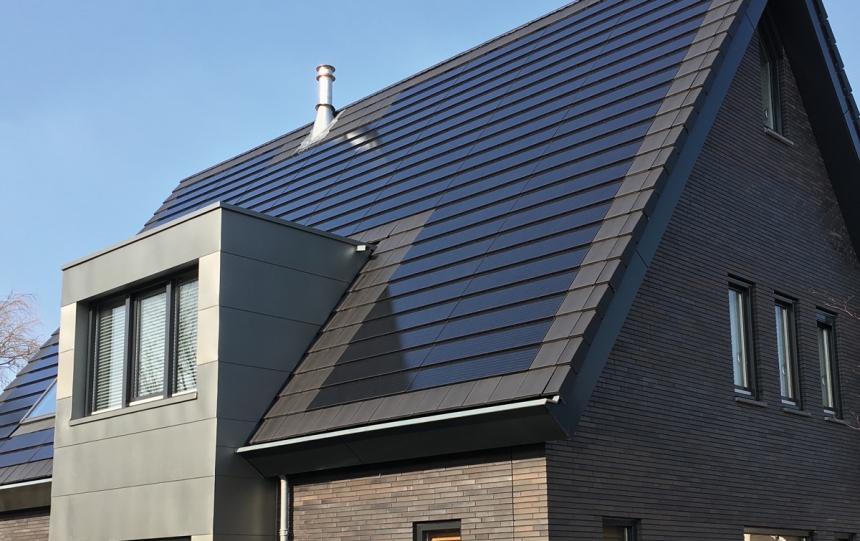 Our new Crest PV Solar Tiles are engineered to fit quickly and easily with your roof tiles, giving an almost seamless, attractive finish to your completed roof with the benefits of an instant clean efficient energy supply.

Long lifespan
The solar tiles are made from high-quality materials which have been specially selected and tested for this product. They are designed to have a lifespan of at least 25 years. The roof tiles themselves come with a 30-year guarantee.

High efficiency
The solar tiles have a high efficiency. 50 solar tiles generate up to 4000 kWh of electricity per year, that is as much as 15 standard solar panels of 1 x 1.7 metres. The sample roof surface for this comparison is the same in both scenarios, 25m². 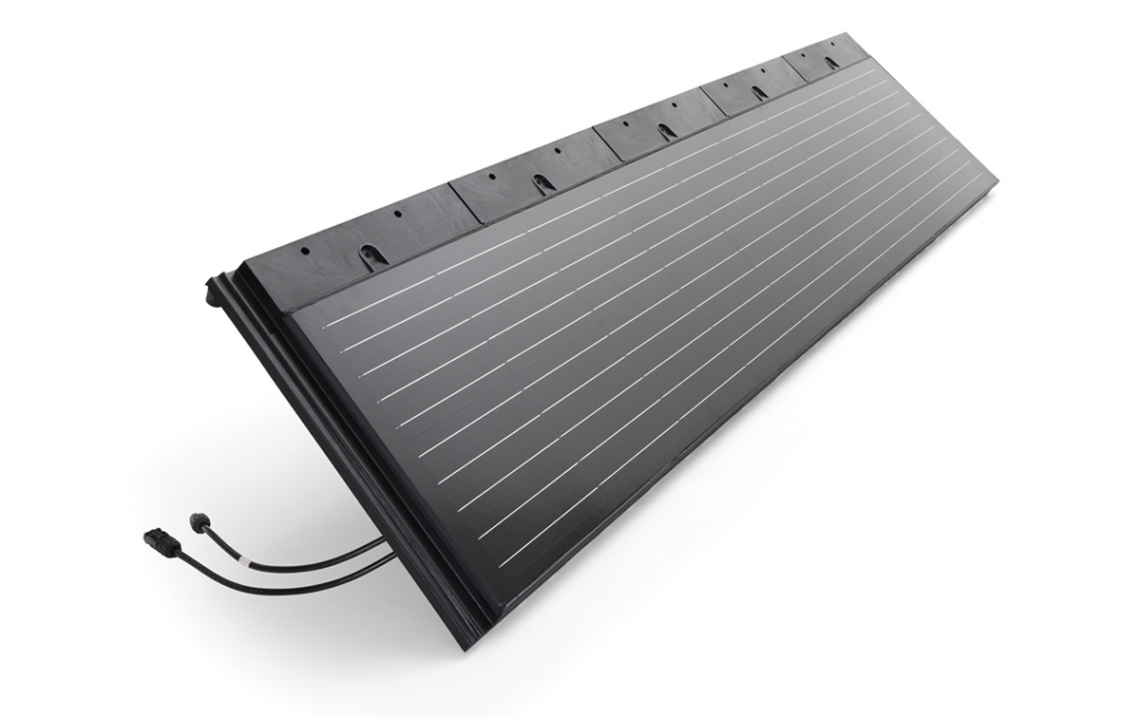 Value of your home
Solar energy does add value to your home. The beautiful aesthetics of our solar tiles increase this further. A nice thought if you come to sell your home!

Easy fitting
The solar tiles can be supplied in different widths. The Standard width is 1500mm, but we can also provide a 600mm variant, which allows for a roofscape to optimise its energy potential. 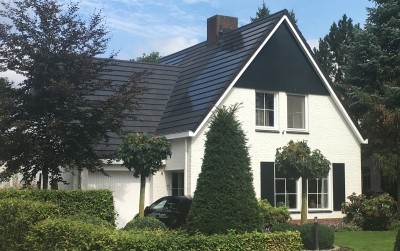 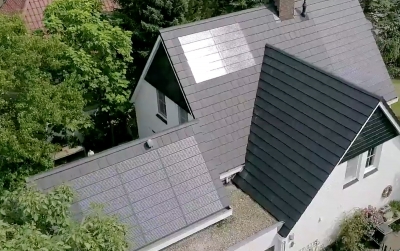 Crest PV solar tiles have been tested according to the following standards:

Product Guarantees and Certifications.
Crest PV Solar Tiles are tested by KIWA and BDA according to the Dutch Building Decree according to NEN 7250: Solar Energy Systems - Integration into Roofs and Facades - Architectural aspects. The Product Warranty is 10 years from the installation date and 25 years on power generation. 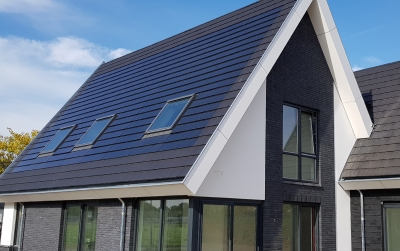 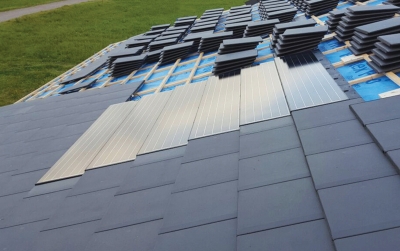 *As per European trademark Nr.7287956, filed on 2nd October 2008, the Trademark PLANUM belongs to La Escandella. It is Dachziegelwerke Nelskamp as authorized licensee of the owner allowed to use the mark PLANUM for its concrete product.