Get all the latest news from Crest and around the industry 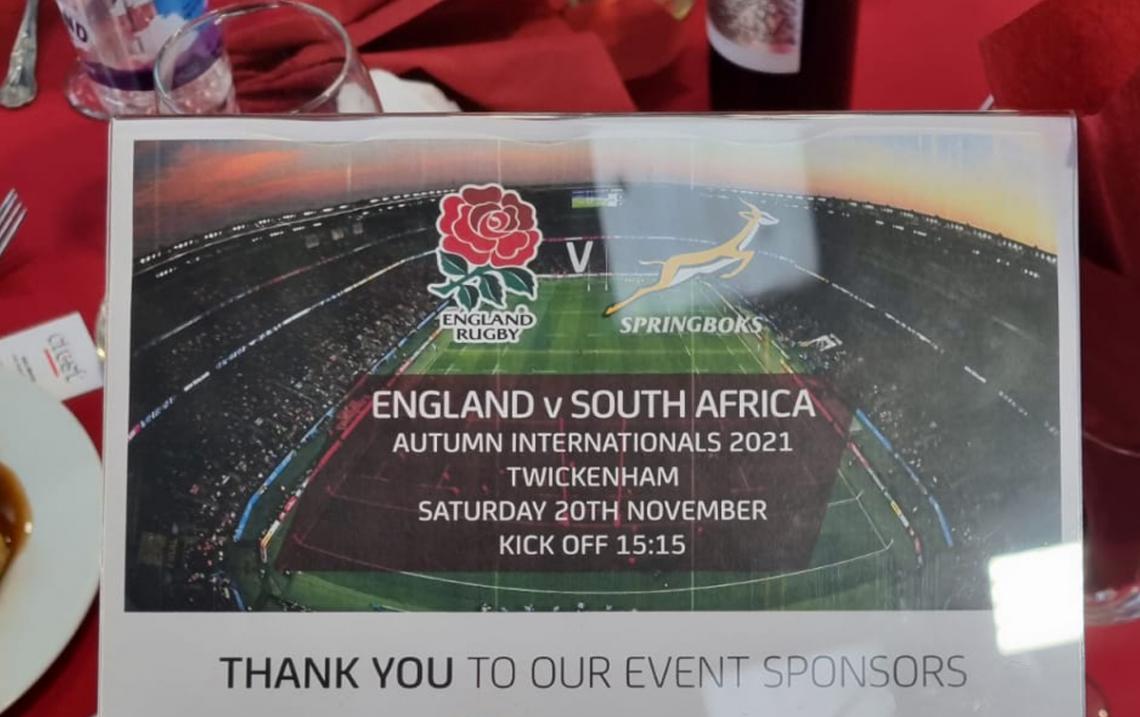 Crest Building Products were delighted to support SIG Roofing as an event sponsor at the Rugby Union Autumn Internationals 2021.
England welcomed South Africa to Twickenham on Saturday 20th November in a mouth-watering rematch of the World Cup final two years on.

Fly-half Marcus Smith landed a last-minute penalty to snatch a 27-26 win as the hosts looked full of early promise but were hauled back by the battling Springboks in the teams’ first meeting since the 2019 showpiece. 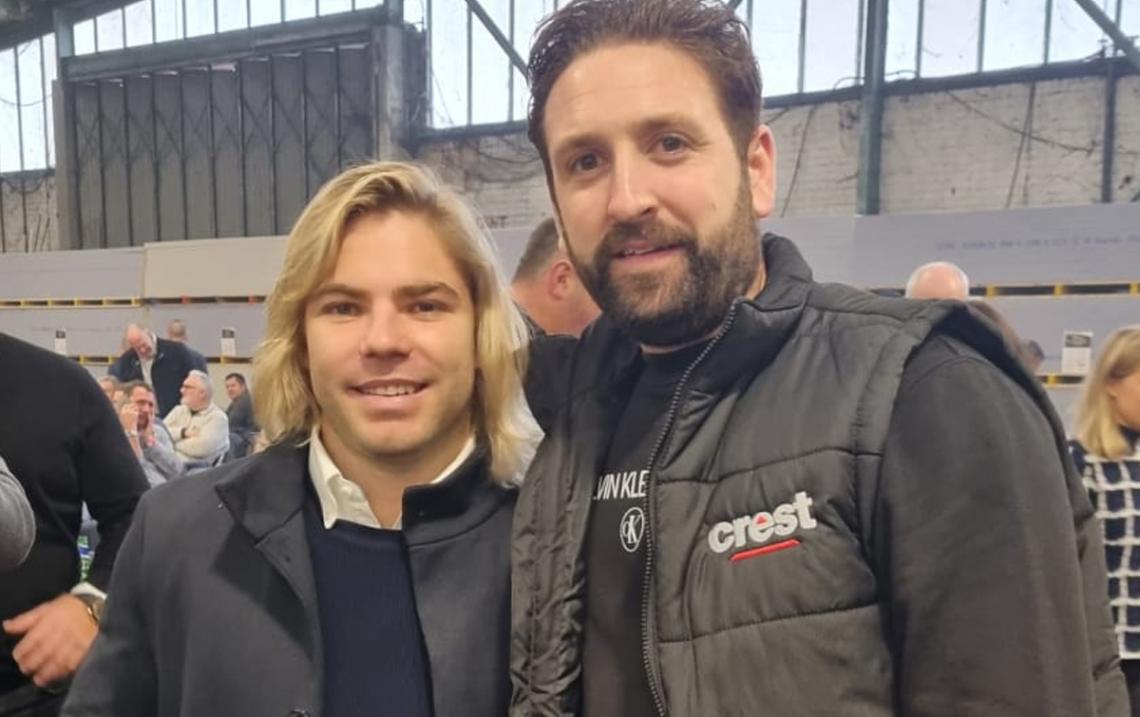